Theatre, Music, and the Performing Arts

Theatre, music, and the performing arts have always played a formative role in shaping the identity and culture of Wicker Park Bucktown. Today the neighborhood is recognized across the nation as one of Chicago's premiere entertainment destinations, and the plethora and diversity of its performance venues has much to do with that reputation. Here you can find information on neighborhood performance spaces and theaters along with links to schedules and tickets! 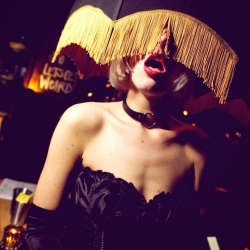 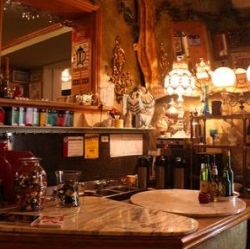 Chopin Theatre
1543 W Division St
According to the Theater Historical Society of America, Chopin Theatre opened as a nickelodeon on March 1918. Designed by architects Worthmann & Steinbach, the building is located across the Polish Triangle in the area once named Polish Downtown. Today, across three stages, Chopin Theatre presents over 500 events annually ranging from theater to jazz and classical music, literature, film and social events. Chopin Theatre has presented over 120 of its own productions, mostly Eastern and Central European.  It has hosted performers from each American state and from over 40 countries including Austria, England, Finland, France, Germany, Lithuania, Poland, Russia, Slovenia, Switzerland and Ukraine to Chicago. The venue has attracted over over 1 million people to its events. Chopin Theatre has also organized over 60 interviews or "Spotkania" with leading Polish and Polish American cultural and political figures.
SCHEDULE 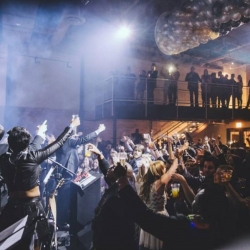 Chop Shop: 1st Ward Events
2033 W North Ave
Housed in a 100-year-old former auto body shop, the Chop Shop is Chicago’s only sustainable butcher + deli + restaurant + bar with a 6,000 square foot event space and concert venue. Chop Shop features an amazing concert venue with state of the art sound, lights and production staff including an in-house booking and marketing department with years of experience. Designed by event professionals, the venue is a 5,000 square foot, fully customizable event space that can be tailored to meet any client’s individual needs.
SCHEDULE 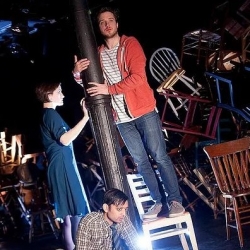 Collaboraction
1579 N Milwaukee Ave, 3rd Floor
Collaboraction Theatre Company is a 21 year-old Chicago non-profit arts organization that is committed to the power of theatre and art to cultivate empathy, knowledge, dialogue and action for the betterment of society. Collaboraction’s annual programming consists of Mainstage shows, the annual PEACEBOOK Festival and our Youth Programming. Collaboraction Studios consists of a 3 venue performance space in the historic Flat Iron Arts Building in Wicker Park.
SCHEDULE 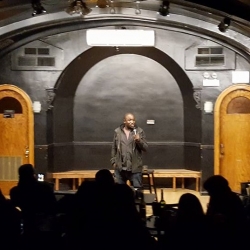 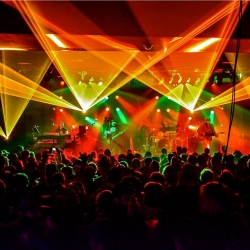 Concord Music Hall
2047 N Milwaukee Ave
Conveniently located between the storied neighborhoods of Wicker Park and Logan Square, this scalable live venue hosts a range of larger and diverse nationally touring bands and DJs. Concord is defined as an agreement or harmony between groups. With this in mind, prominent independent Chicago promoters Riot Fest and Silver Wrapper have come together with Concord Music Hall to help program the venue. These partnerships help bring in artists from all spectrums of music, from punk to electronic, indie to hip-hop, funk to metal, jazz to jam bands, and everything in between.
SCHEDULE 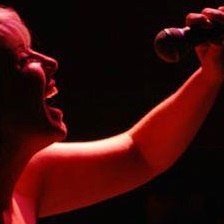 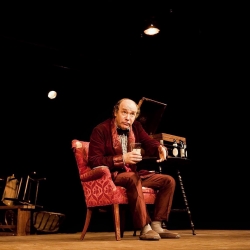 The Den Theatre
1331 N Milwaukee Ave
Since 2010, The Den Theatre has been home to unique live theatre venues hosting some of the best storefront theatre in Chicago. Flexible event spaces bring theatre, live music, comedy, readings, and other performances to the neighborhood while the in-house bar and cafe features custom cocktails, craft beer on draught, small bites, pastries from Goddess and Grocer, and Dark Matter coffee. The Den is housed in a historic building that originated as an early movie theater for silent films.
SCHEDULE 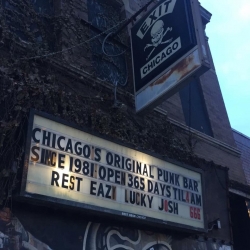 EXIT
1315 W North Ave
Established in 1981, Exit is Chicago's original punk bar and is open 365 days a year, Sunday through Friday 'til 4am and Saturday 'til 5am. The venue containes two floors featuring a multitude of events with different musical styles including metal, punk, industrial, electronic, new wave and other underground music. Every night is a different experience of a variety of flavors, music, looks, trouble, and total nonsense that's sure to give you a run for your party money. Whether you're just looking to have a few beers, watch B-movies, and listen to some rock or go completely mental to some techno in near darkness, Exit's got you covered. Looking to get chained up and whipped? They've got you there, too. Come in, and leave your inhibitions at the door.
SCHEDULE 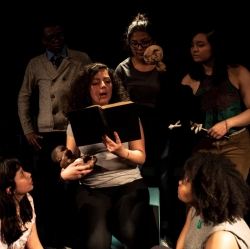 Free Street Theater
1419 W Blackhawk St
Free Street doesn't play. They create origninal, joyful, and thought-provoking theater by, for, about, with, and in Chicago's diverse communities. Since 1969, Free Street has been at the forefront of the movement to create affordable, inclusive, and innovative theater in communities across Chicago. Free Street’s headquarters are located in the historic Pulaski Park building, which has been serving the Wicker Park Bucktown and West Town communities and beyond since 1912.
SCHEDULE 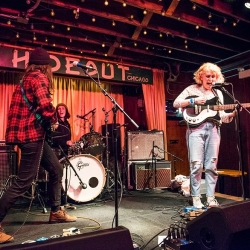 The Hideout
1354 W Wabansia Ave
The Hideout is a regular guy bar for irregular folks. The Hideout is a 100 year old balloon-frame house, built in two days by undocumented workers at the end of the 19th Century, run by undocumented bootleggers and gin runners, running numbers, racing horses, making deals, and still here a century later. Located in the center of the industrial corridor along the North Branch of the Chicago River, it is surrounded by factories, and the looming City of Chicago Fleet Management Facility. Every night for over a decade, punk rock, alt-country, indie rock, post-rock whatever, break out their instruments and play like it is the last night on earth. City workers and grade school teachers, art students and plumbers all converge to dance and sing along to their favorite and obscure bands.
SCHEDULE 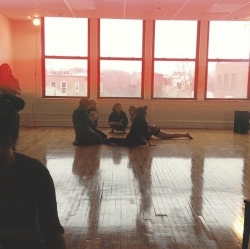 OuterSpace
1474 N Milwaukee Ave, 3rd Floor
OuterSpace started as the single live/work studio SilverSpace in 2007. The second studio, OuterSpace space was added in 2010 and soon thereafter stewarded an accessible and affordable space for hundreds of artists from 2010 to 2017. In September 2017 The Watering Can and Butoh Chicago renewed the lease and are now managing the space. The two have joined together to revitalize and retain OuterSpace as a center for Chicago creatives. OuterSpace is committed to providing space for the ongoing exploration of dance and movement based forms. It supports the individual artist and their creative process through its educational events, live/work residencies and hourly rental programs built to sustain the artists growing need to experiment, explore and express.
SCHEDULE 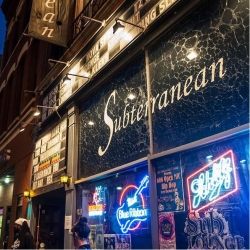 Subterranean
2011 W North Ave
Subterranean appeals to those looking for either a loungey scene to enjoy a cocktail, or a swanky place to check out some live music. In fact, Subterranean offers one of most unique stage areas around. The building itself is a relic with a long history, constructed in the 1890s and operated at various times as a brothel, a bathhouse, and a wire room for gamblers, who could escape the authorities via tunnels that ran across the street to Wicker Park Tavern. When you take everything that SubT offers and has offered and lump it together, you start to see a place that blends the old and new facets of Wicker Park seamlessly.
SCHEDULE 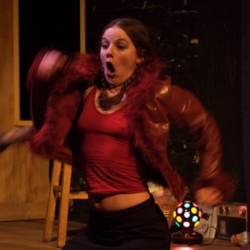 Trap Door Theatre
1655 W Cortland St
Trap Door was established with a commitment to seeking out challenging yet obscure works and bringing them to life. Whether it is a European classic rarely seen in the United States, an untarnished piece of American literature, or the playwright living next door, Trap Door will find these voices and present them to the public through innovative expression. Founded in 1990, Trap Door began as a nomadic troupe, thrilling the European theaters of Stockholm, Berlin, Zakopane and Paris with its grass roots, avant-garde expressionism.  In 1994, Trap Door brought the stagecoach home to America, along with the exotic sensibilities that it had developed on its low budget, international tours.
SCHEDULE 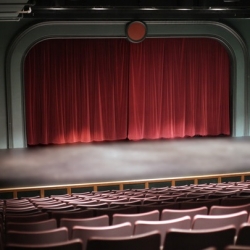