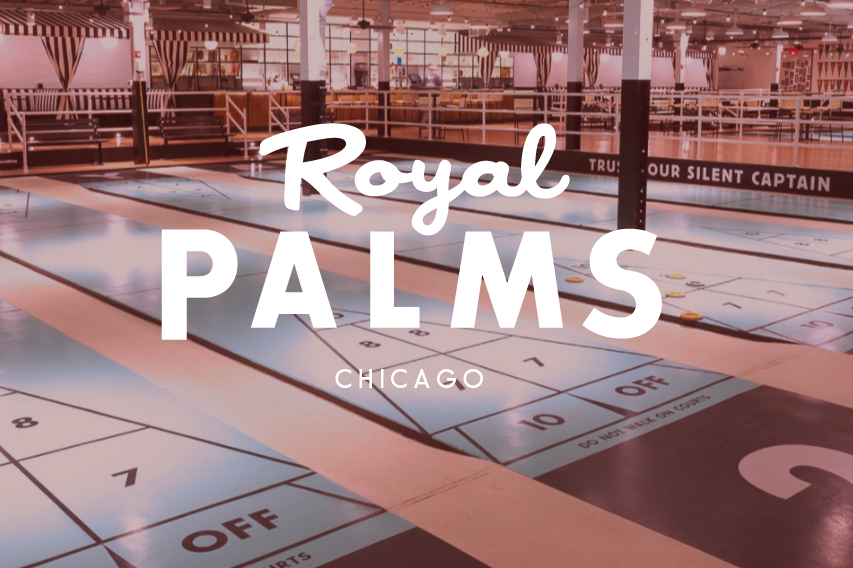 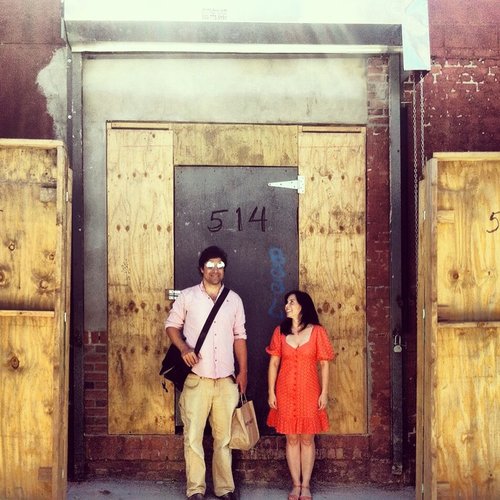 After a spontaneous trip in the winter of 2011 to the Mirror Lake Shuffleboard Club in St. Petersburg, Florida, owners Ashley Albert and Jonathan Schnapp set out to build a shuffleboard club in Brooklyn.

By July 2012, they'd secured the lease on a 17,000 square foot warehouse in Gowanus and set about raising money to make their vintage-Florida Shuffleboard dreams come true.

It took another year and a half of fundraising and kickstartering and designing and permitting before the doors to The Royal Palms were ready to open in the winter 2013.

Today, people from all over the world come to visit and fall in love with the game. The Royal Palms Monday and Tuesday Night Shuffleboard League is the largest in the world and Ashley and Jonathan are now internationally ranked shuffleboard players!