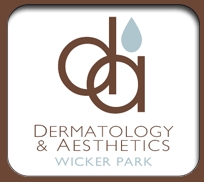 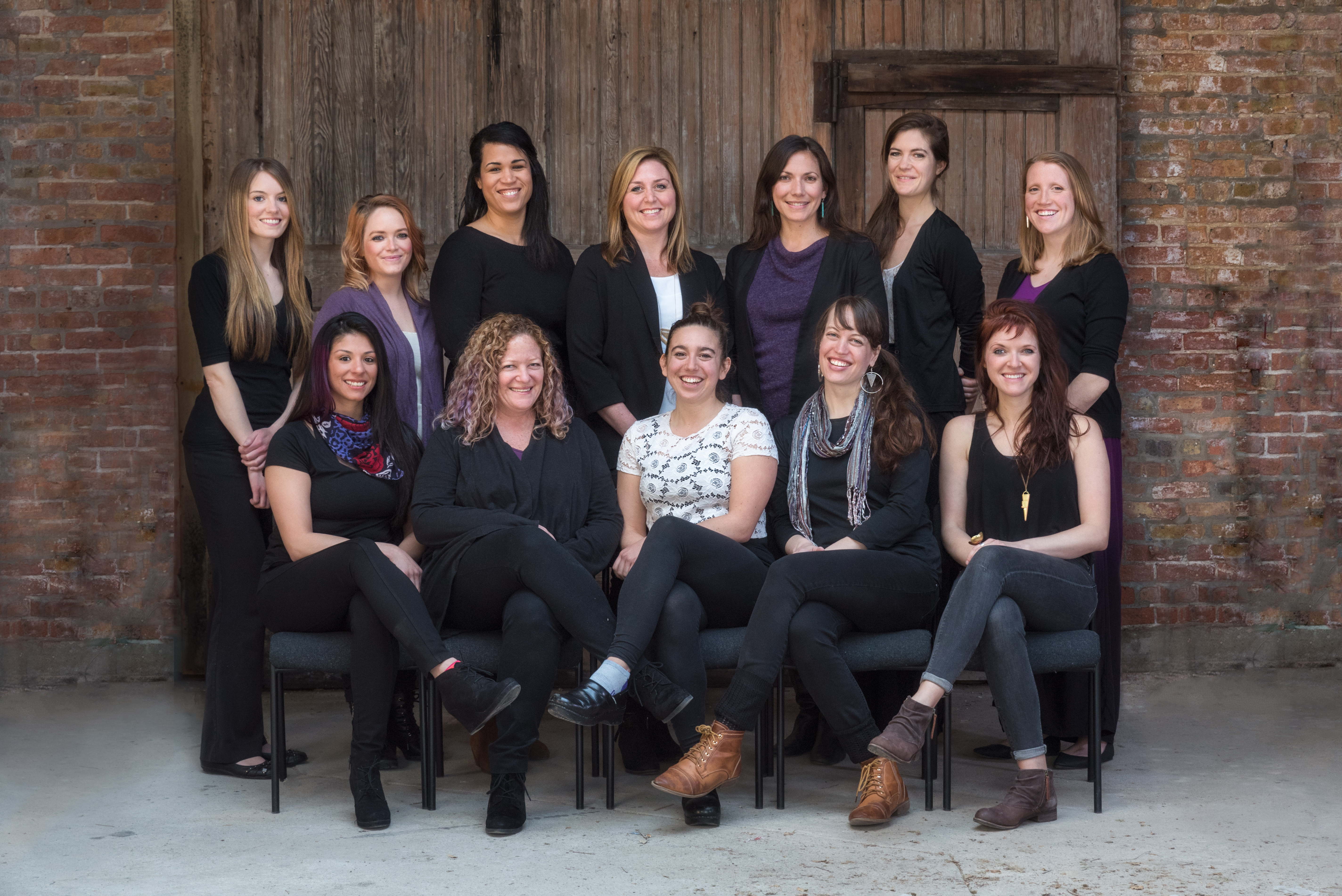 Welcome to Division Chiropractic and Acupuncture, a wellness center with a dedicated and compassionate focus on integrative and holistic approaches to healing. Every patient’s wellness journey is as unique as the treatments we provide, so we offer comprehensive care through our synergistic services that enhance and accelerate the healing process. Our personable yet professional group of practitioners consider the body as a whole, seeking the root causes of health issues rather than simply treating symptoms. By taking the time to actively listen and staying in close contact during the healing process, our carefully crafted individualized treatment plans ultimately empower patients to fully invest in their own health outside of our office.

Let us assist you identify, address, and overcome any limitations so you can reach your full physical, mental, and emotional potential. We can’t wait to hear your health story and we are honored to support you on your personal path to wellness! 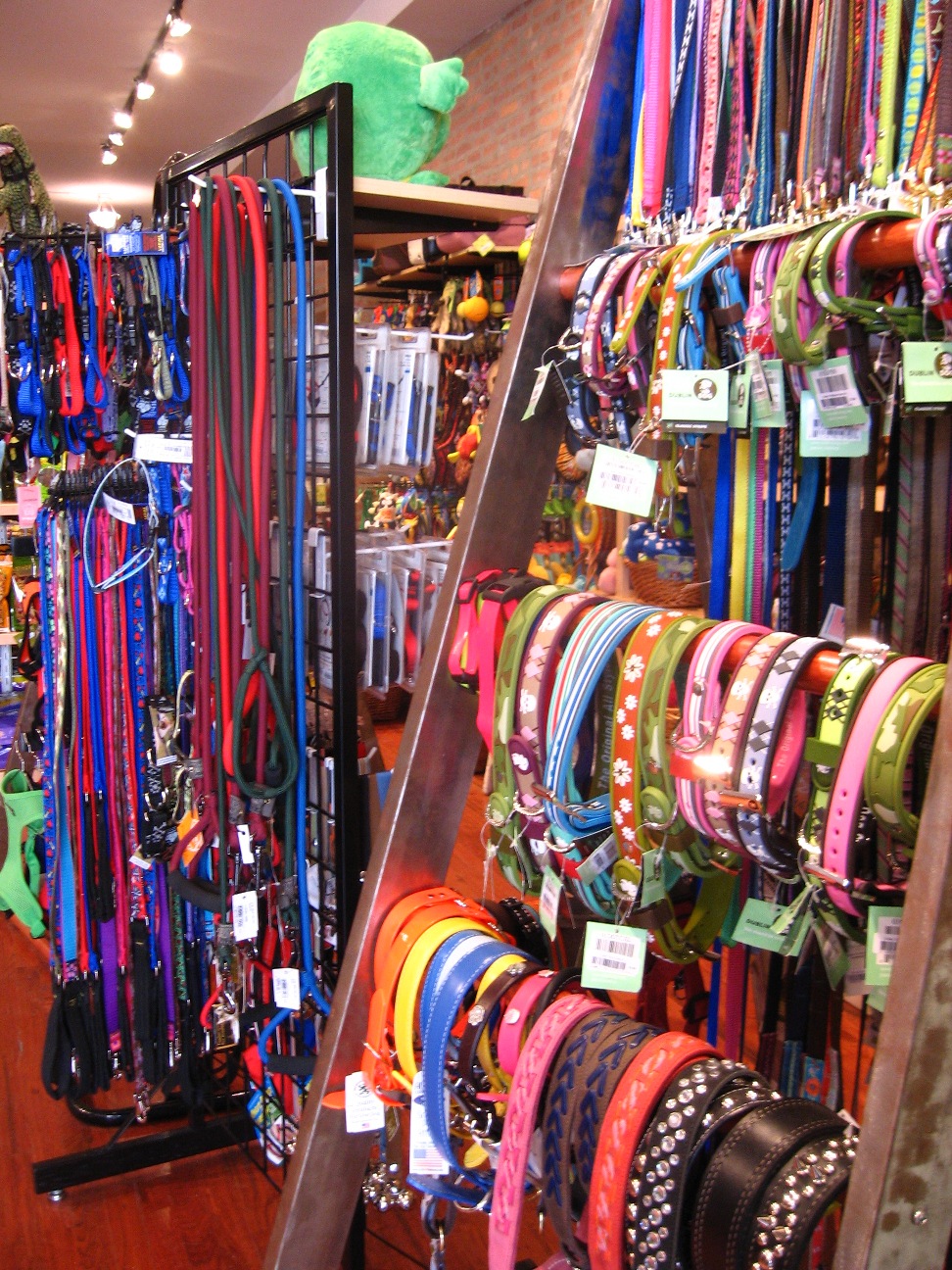 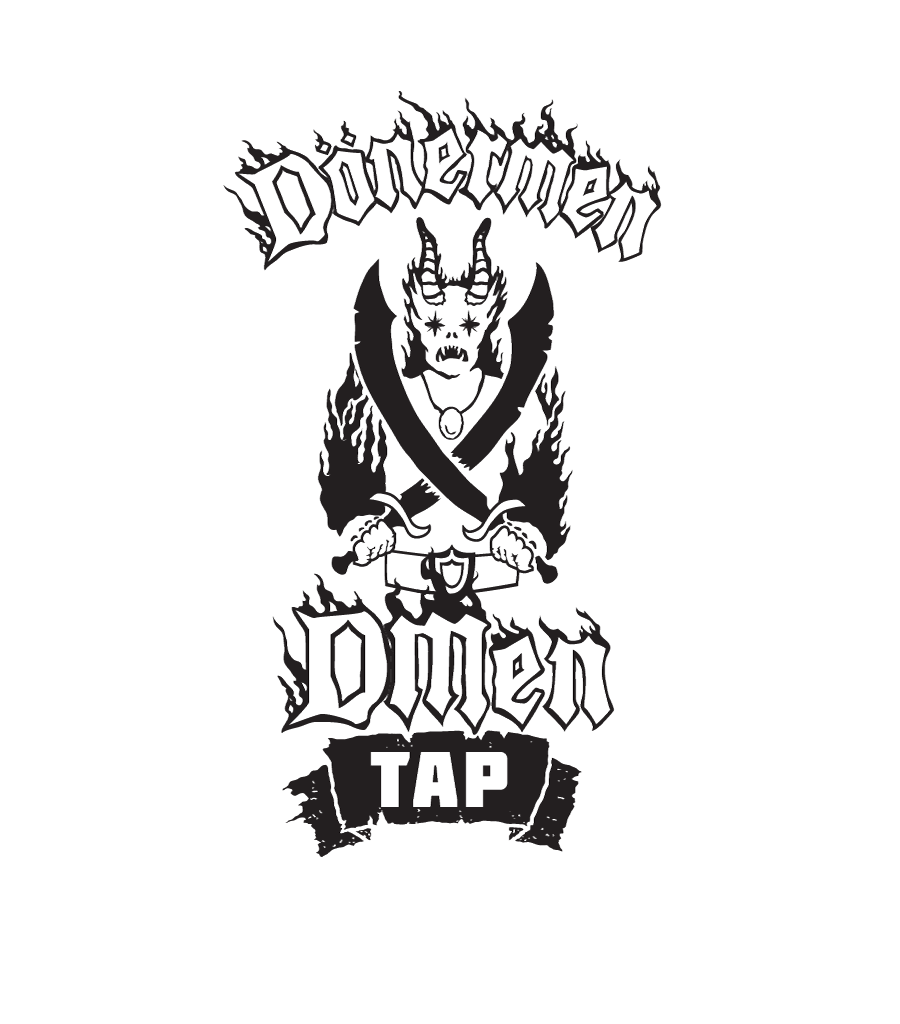 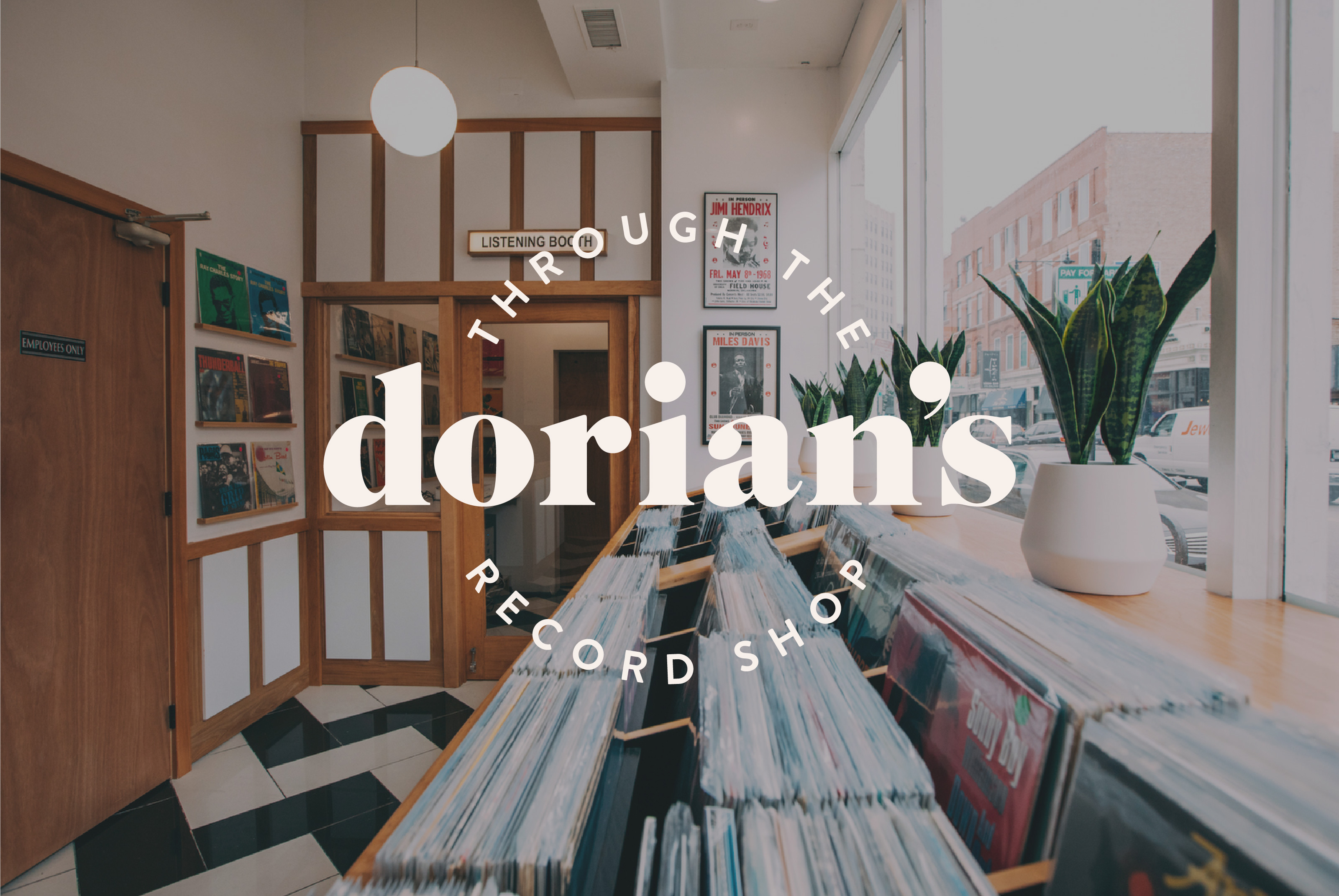 The Doctor Bird (red-billed streamer tail) is a species of hummingbird that resides solely in Jamaica and is the country’s national bird. The Doctor Bird has been immortalized in Jamaican folklore; glorified for its iridescent colors and distinctive scissor tail. Like the vibrant colors that coat the Doctor Bird; Jamaica is home to a diverse group. The national motto: “out of many, one people” highlights and embraces Jamaica’s diversity which is the source of the country’s distinct and rich culture. Jamaica’s diversity and unity provide its strength.

At Doctor Bird’s Jamaican Patty Shack we believe that people are better together; expanding and applying Jamaica’s national motto globally. Our goal is to bring people together through food; blending flavors and concepts across the globe while adding the Jamaican flare. Our belief is that there is a place for everyone at the table.

The original Doctor Bird’s was established in 1981 in the inner city of Buffalo, NY. Doctor Bird’s started as a Caribbean grocery/corner store. In the early stages of business, it was difficult to garner widespread community support due to lack of familiarity with Caribbean food. The decision was made to begin selling Jamaican patties shortly after opening due to the early troubles.

Doctor Bird’s became a confluence of people from across the city where visitors were liable to run into anyone from the mayor; professors; artists; athletes; students; to the local street entrepreneur. Doctor Bird’s Patty Shack is here to build on that vibe of bringing people together. The sons of the original Doctor Bird’s are carrying on this tradition of spreading love and unity through food. 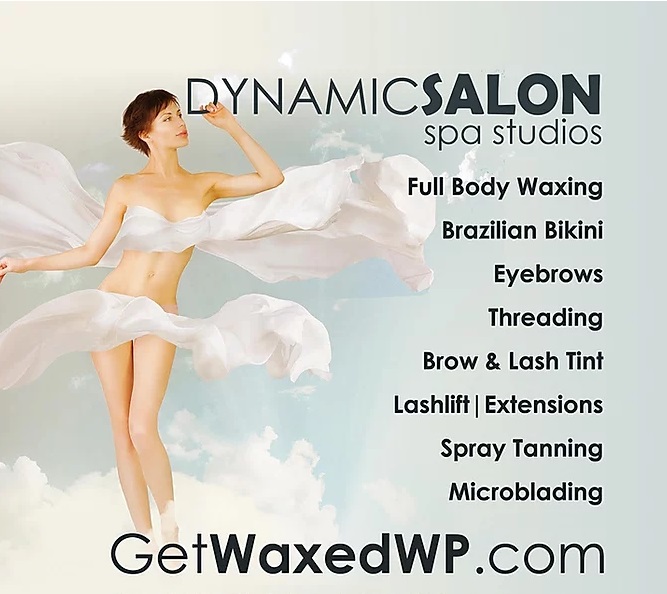 Earth Rider started out in a small Wisconsin town at the start of the Sugar River Trail in 2005 but our fascination with sustainable transportation extends to the big city and the 606 trail.  We are proud to establish and operate Earth Rider in the Bucktown neighborhood of Chicago at 1873 N. Milwaukee Ave., Chicago, IL 60647 dedicated to urban mobility.  We are obsessed to help you ride more often, more safely, and more comfortably.  We offer bike rentals (including ebikes), sales, repairs, and all the necessities whether you own or use bike or scooter share (helmets, outerwear, and bags). ​  It is all about the bike.  We invite you to experience all that we have to offer. 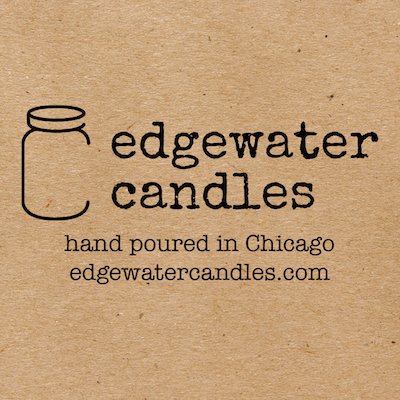 Edgewater Candles are handmade soy candles in a variety of wonderful fragrances. Evocative scents and herbal essences will tempt your senses. Whether you prefer woodsy, citrus, spicy, musky, or clean and fresh, we have something for everyone. The simple, label-free glass jar and neutral color fit perfectly into any decor.

We are upcycling and repurposing enthusiasts. After the candle is spent, the jar can be easily reused. Our fragrances are essential oil and fragrance oil blends - all phthalate free, and our wicks are free of any metals.

Adult Spanish lessons.  Elena Chicago brings a passion for teaching Spanish to adults at local hangouts-join us for a welcoming, relaxed learning session that incorporates a new, proven approach called Teaching Proficiency through Reading and Storytelling (TPRS).  It incorporates listening, speaking and reading, plus creative expression, positive encouragement, music and, of course, fun!  8-week beginner classes are hosted at Club Lucky on Tuesday or Wednesday evenings. 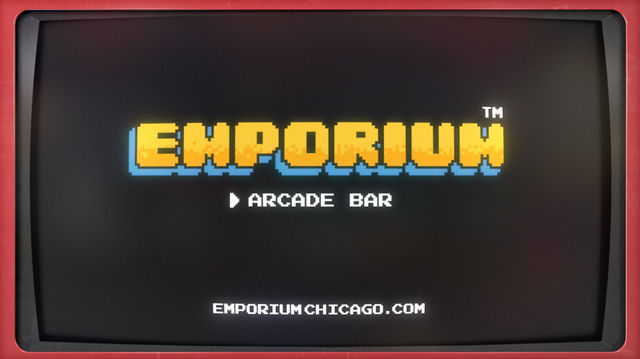 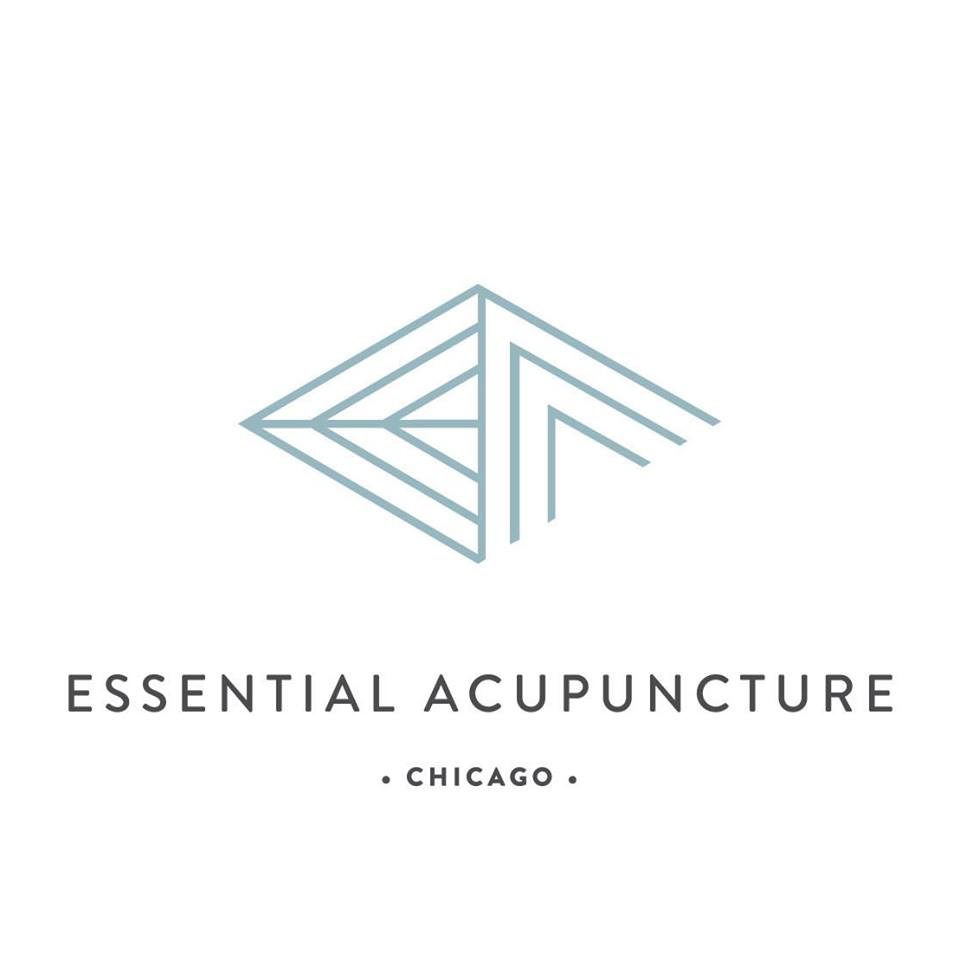 Essential Acupuncture Chicago is dedicated to helping you find health and balance through acupuncture and east Asian medicine.  We treat all types of conditions such as pain, digestive issues, insomnia, stress, anxiety, reproductive issues. 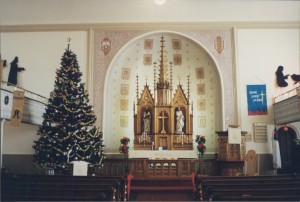 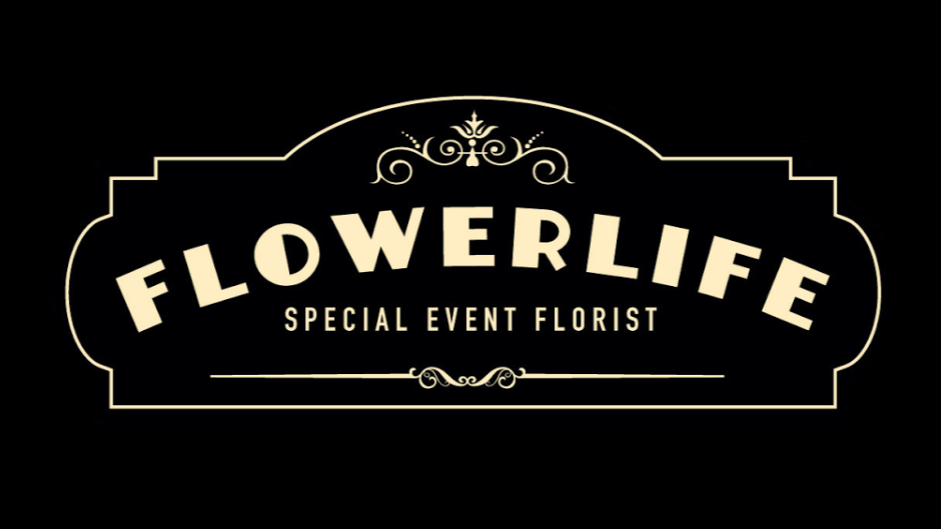 Hello!  Flowerlife is a full service special event floral and decor company that has been a staple in the Bucktown neighborhood since 1996!  We currently provide weekly and bi-weekly floral subscriptions as well as daily deliveries and curb-side pick ups.  Pivioting to retail is in our future as another disision of the Flowerlife brand. 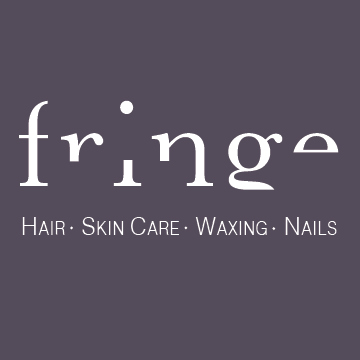 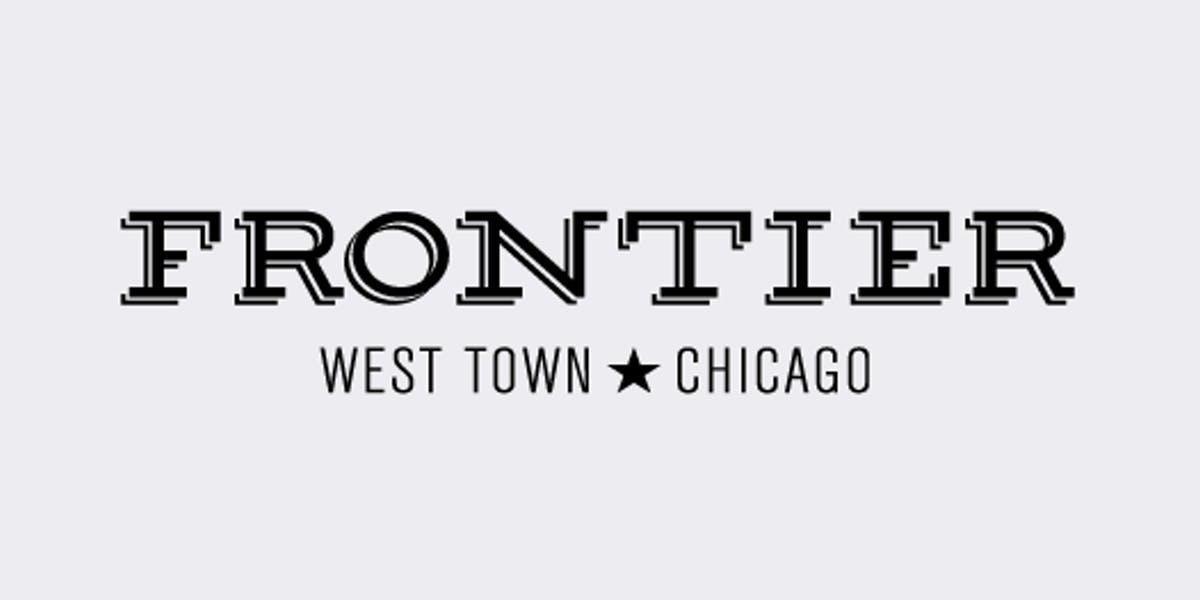 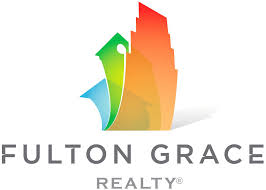 Fulton Grace agents are the best in the city - solution driven, highly driven and client focused. They're also a fun bunch of people who genuinely care for their clients. 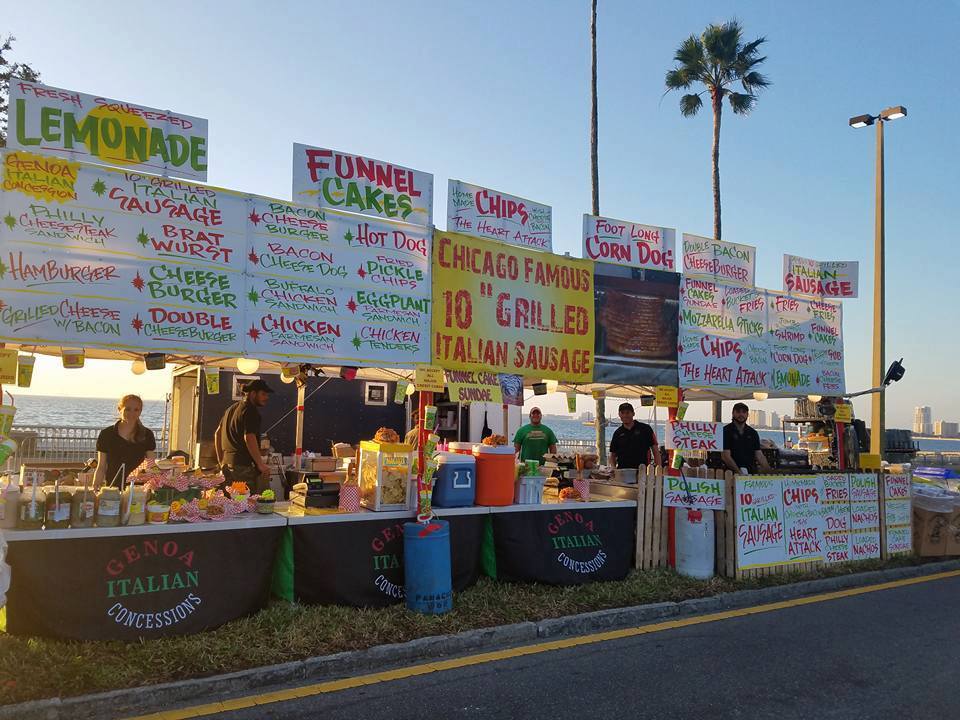 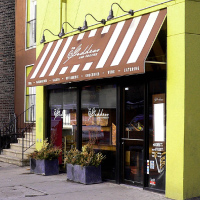 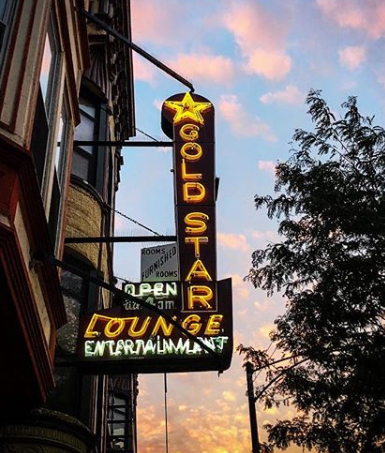