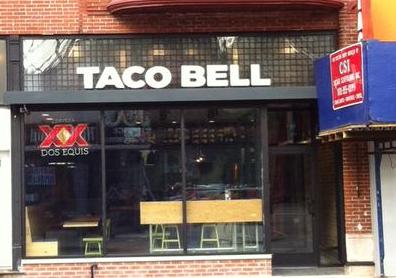 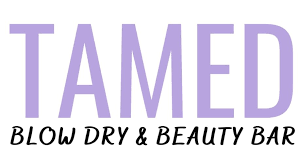 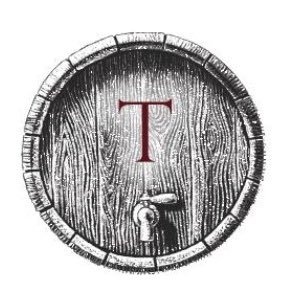 The story of Tapster began in England in approximately 1617, when the nickname tapster first referred to a bartender serving alcoholic drinks (mostly beer) from a tap. This nickname lived on in remote English villages for about 200 years before slowly dying out in the 19th and 20th centuries. And just as the long waits for bartenders reached a feverish pitch at the beginning of the 21st century, tapster was reborn in Chicago. Unlike in Old England, however, the new tapster has become each and every one of us (each of us over the age of 21, of course). 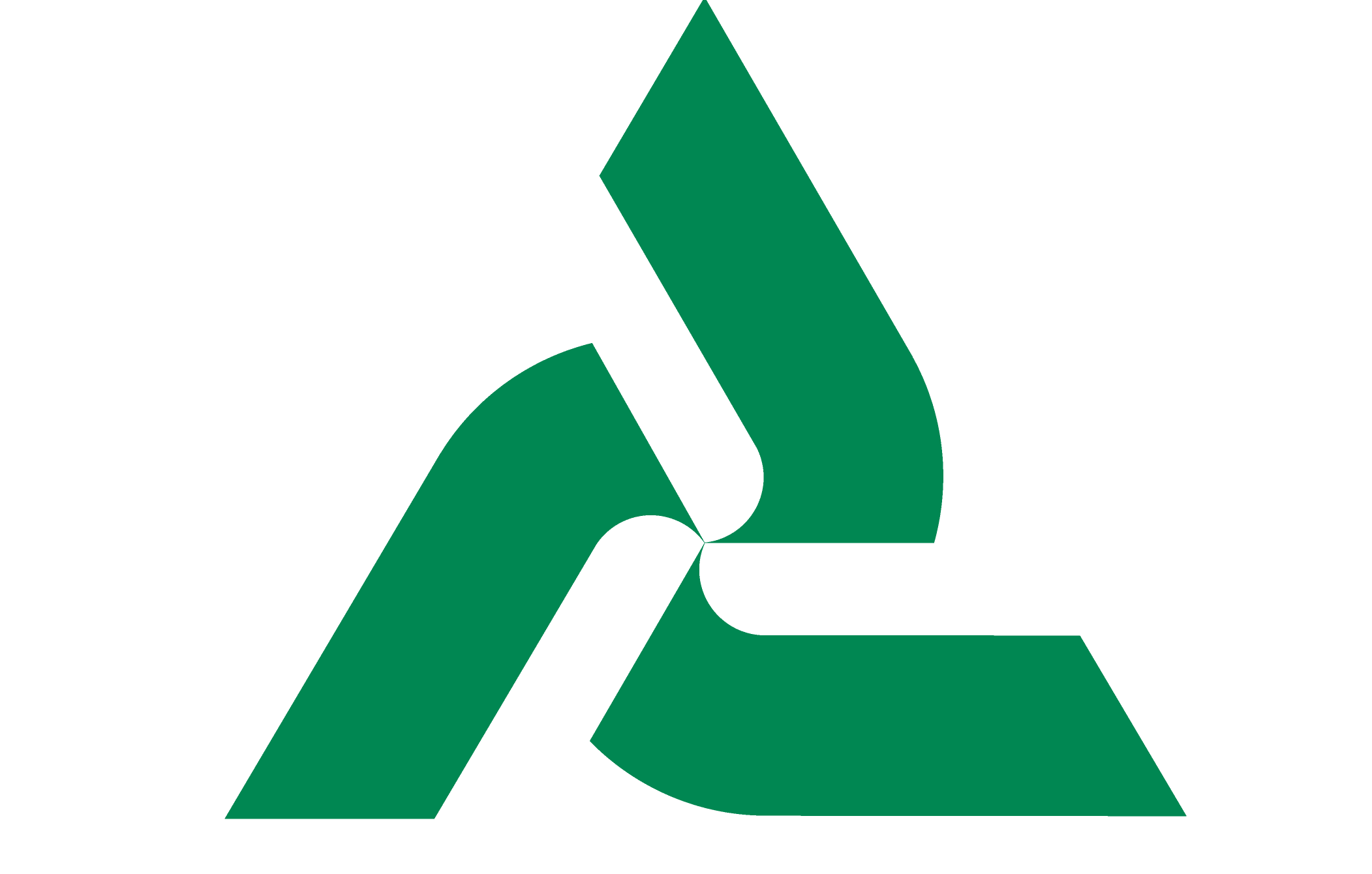 TeamLogic IT is a national provider of technology services and solutions for businesses of all kinds. Unlike many managed service providers (MSPs), we focus on business and technology. We understand that not all organizations are alike and work hard at delivering solutions tailored to your unique business goals and challenges. Our philosophy is simple – we work with you the way we’d want someone to work with us.

Our customer service-oriented approach drives the tenets of our business: reliability, expertise and trust, ensuring you have an IT partner for the long haul. Our expansive capabilities serve a wealth of IT needs in the marketplace. And our best practices approach to service delivery is adhered to whether you require fully outsourced IT, co-managed IT or project-based IT solutions.

Thousands of businesses across North America realize our world-class service and expertise to achieve greater efficiencies, effectiveness and productivity in their organization. Consider TeamLogic IT for IT Solutions That Advance Your Business. 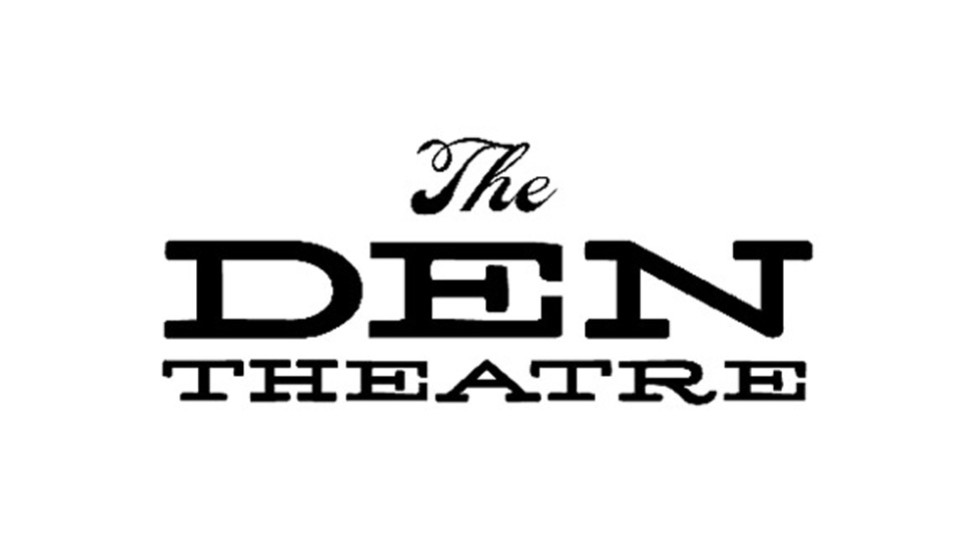 Classic & contemporary plays are presented at this 200-seat theater with a bar & comfy lounge. 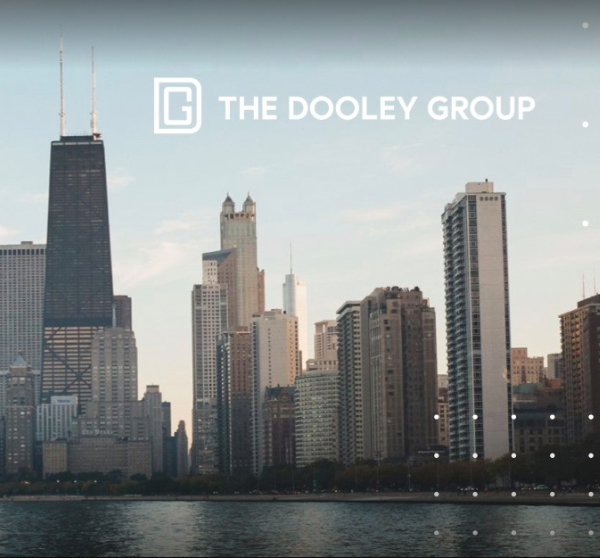 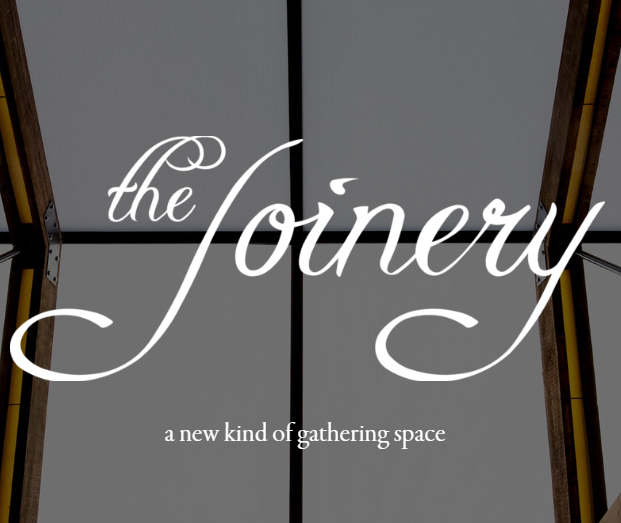 The Perch Kitchen and Tap is a partnership between 4 STAR Restaurant Group and Finch Beer Co. - one of Wicker Park's newest full service restaurants + bar with an onsite brewery. Exclusive beers are always on tap, just waiting to be paired with something seasonal from the wood-fired grill. We're always down to raise a glass: to great food and great beer. 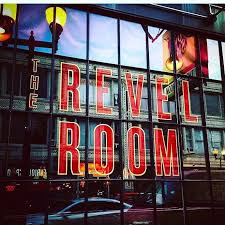 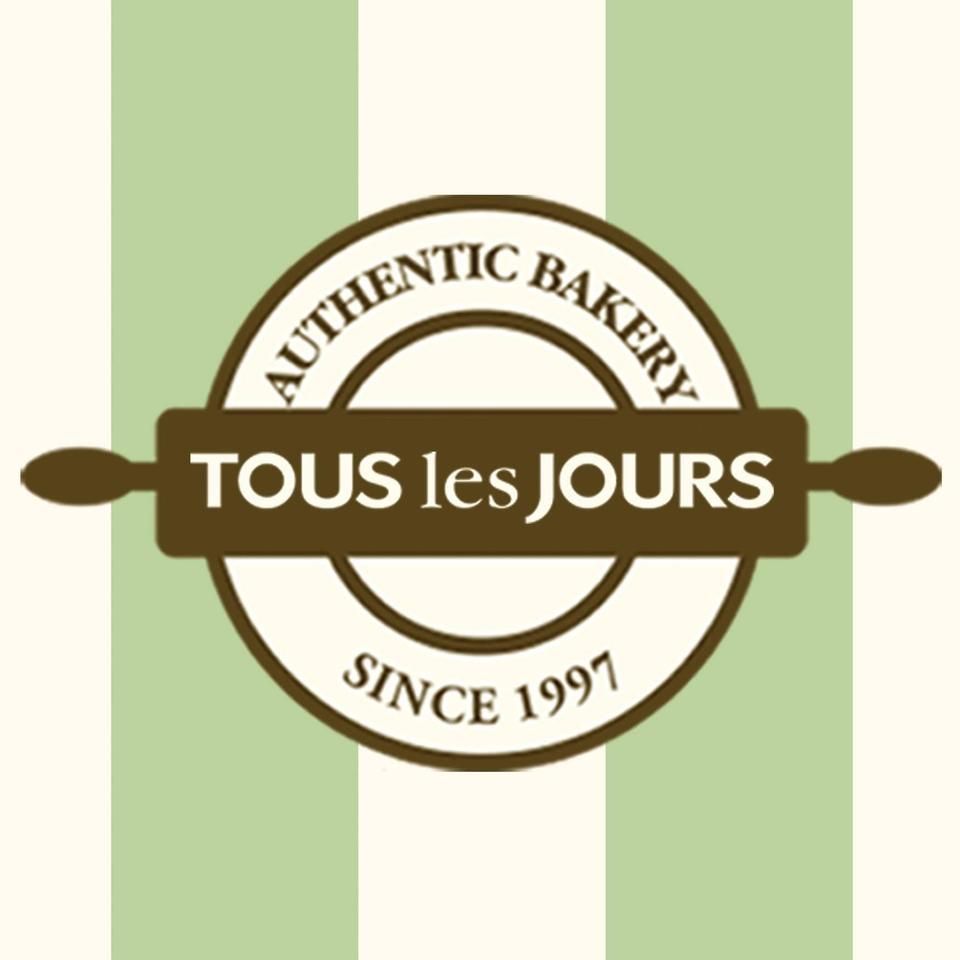 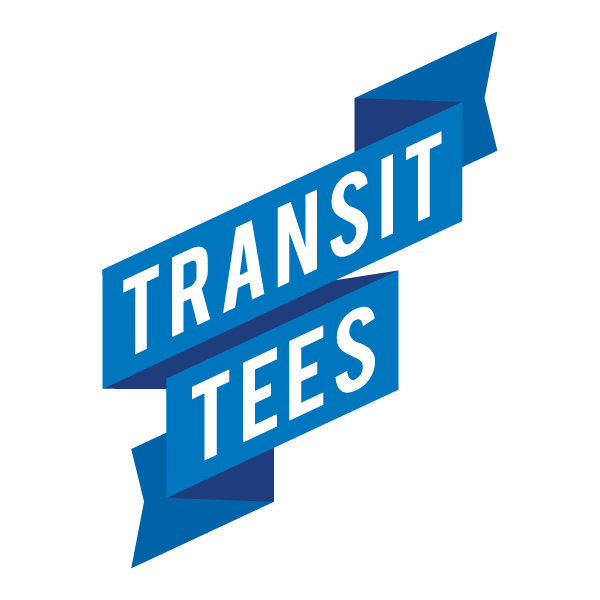 Transit Tees takes visuals from Chicago's metropolitan landscapes and transforms them into fashionable artwork. The brand was founded in 2001 by Tim Gillengerten, a creative director who aspired to build an apparel line that reinterprets subway maps, street signs, city seals and flags in ways that the public had never seen before. Today, Transit Tees is an official manufacturer for the Chicago Transit Authority and locally designs, fabricates and retails their signature brand online and at their two storefronts in Wicker Park and Andersonville. 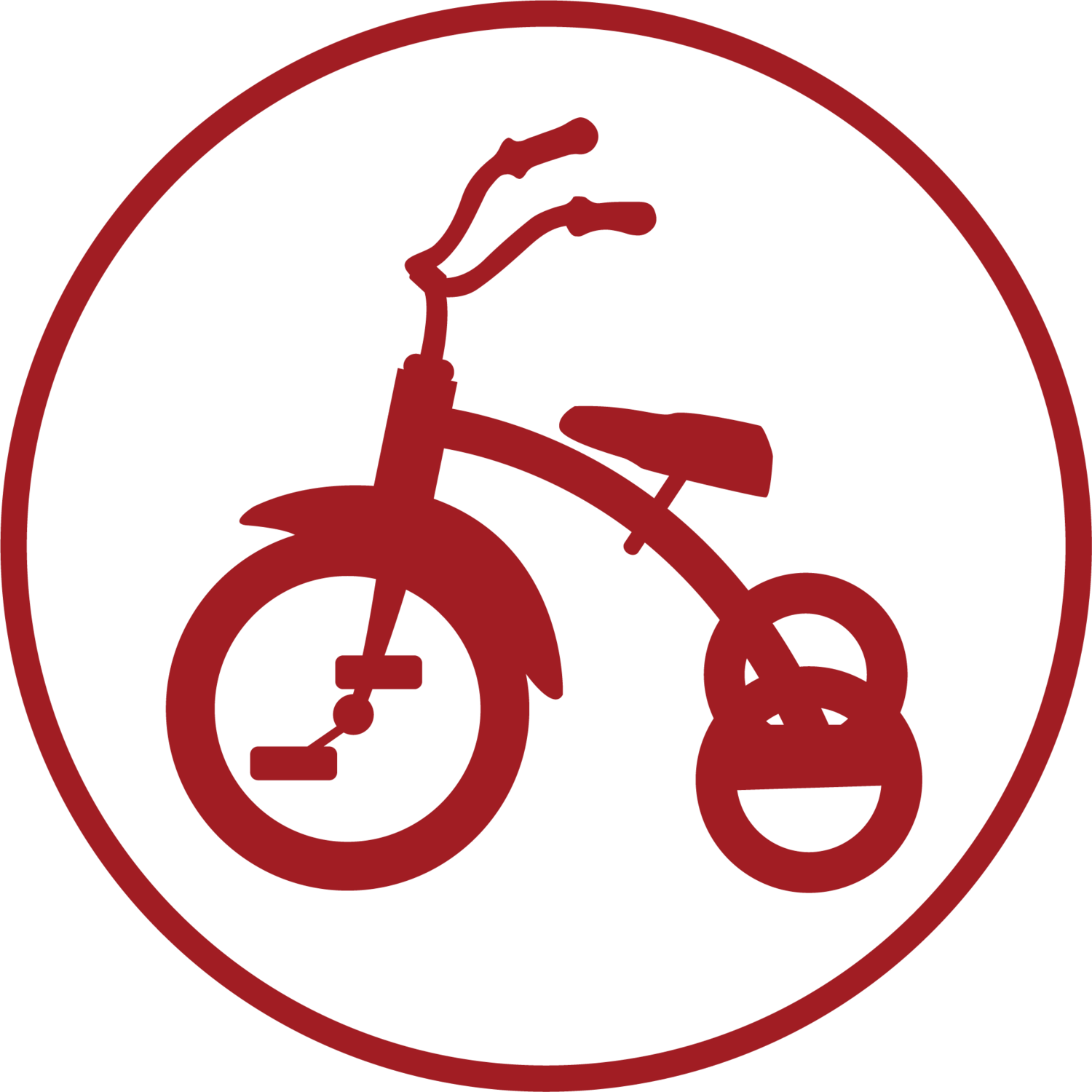